What is Spiral Duct Making Machine? 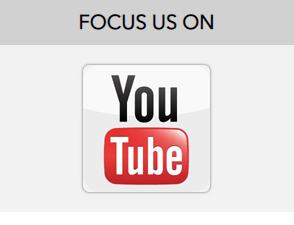 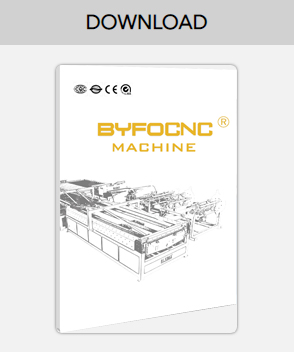 What is Spiral Duct Making Machine?

1.What is a Spiral Duct Making Machine?

2. The Advantages of a Spiral Duct Making Machine

Spiral duct making machine is used to make spiral ducts for residential and industrial applications. The spiral ducts produced by the spiral duct making machine are mainly used for building construction round pipe. It has the advantages of small air supply resistance, high strength and good sealing performance, fast processing and conversion of various diameters, high production efficiency.
Spiral ducts are a special type of round pipe that goes in the ceiling or wall cavity and provides an air supply. This makes it possible to use single-piece pipes (e.g., PVC) in a large number of applications and to load these pipes with loads, which may be as much as 3 times heavier than equivalent diameter round pipes. Securely fitting large-diameter circular pipe in a wall cavity is considerably more difficult than fitting equivalent diameter square pipes in a similar space; however, there is no alternative to this process when a small quantity of circular pipe is needed for an application that can be filled with larger diameter round pipe.

There are many applications of spiral duct making machine, such as building block, sand filter, pipe packing machine, pipe packing machine and so on. In the past few years, spiral duct making machine has become one of the promising new technology. Spiral duct making machine is a kind of machine that has a large air supply resistance and high strength. Compared with other machines, spiral duct making machine has better sealing performance, fast processing and conversion of various diameters. In addition, it is also economical in cost and easy to use.
It is widely used in construction industry which needs good air supply resistance to protect the materials from dusts and chemical substances; in industrial construction industry which needs high strength and good sealing performance to seal pipes and pipes; in gas pipeline industry which needs good sealing performance to protect gas pipelines from water intrusion; in chemical industry which needs good sealing performance to seal chemicals and substances; in water treatment industry which needs high sealing performance to seal all parts of water treatment equipment such as filters and pump cylinder inside the piping system; in agricultural machinery field which needs high sealing performance to protect agricultural machinery from water intrusion.
The air supply resistance or air flow resistance (hereinafter referred as “air flow resistance”) of spiral duct making machine is a function that defines its ability for forming a cylindrical pipe. If this ability is low (below 0.02m), it may have serious influence on the quality of pipe formed and therefore affect the service life or even the whole product’s quality.
The strength or elongation rate (hereinafter referred as “elongation rate”) refers to the degree by which pipe can be moved around without changing its shape (such as bending), while maintaining its original shape after being moved around repeatedly without changing shape (such as rolling). If this ability is also low (below 0.02m), it may cause difficulties when processing pipes with different diameters along their length or when assembling pipelines together into an assembly line because shapes cannot be altered without danger at an early stage during manufacturing process due to the sudden change in shapes caused by friction between two moving parts caused by their large differences in size during some moves around each other simultaneously without moving them substantially closer together than they were when they were joined together).
PrevPreviousPrecautions for the use of Round duct elbow Machine
NextWhat is TDC Flange forming machine?Next

What is TDC Flange forming machine? 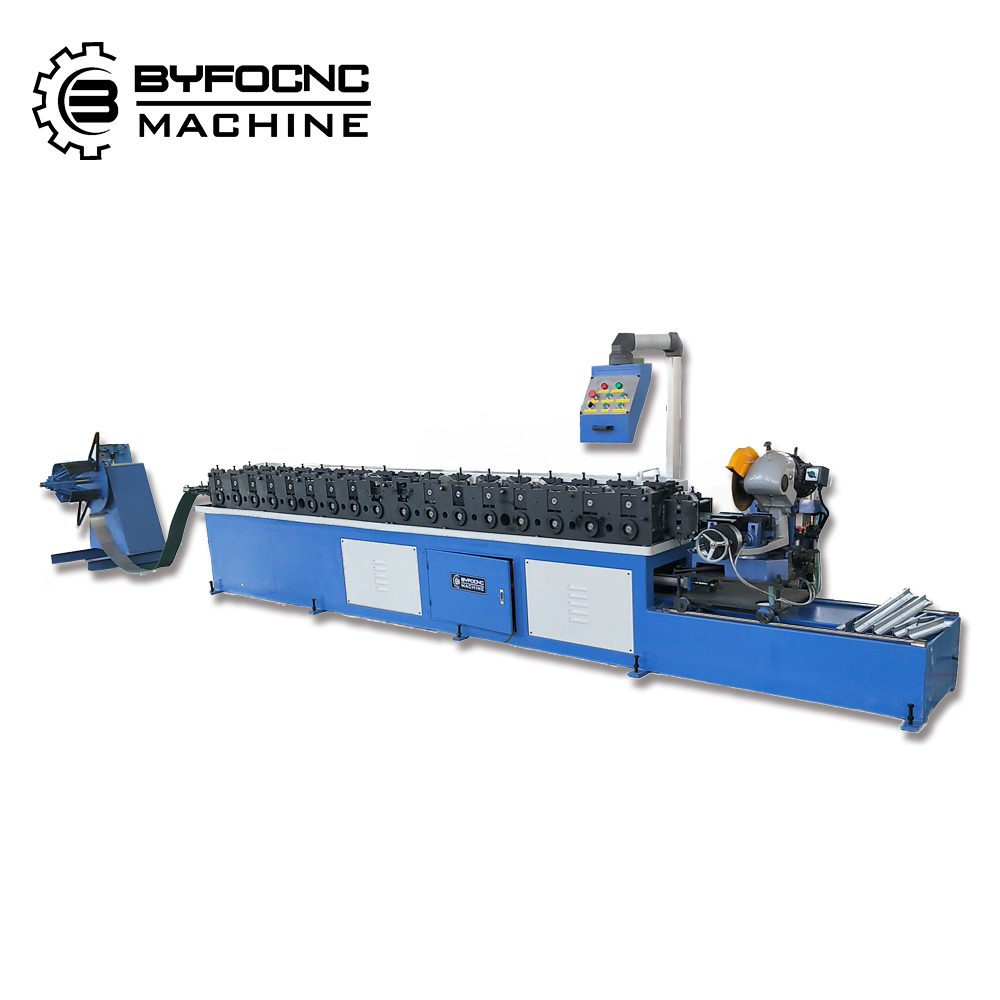 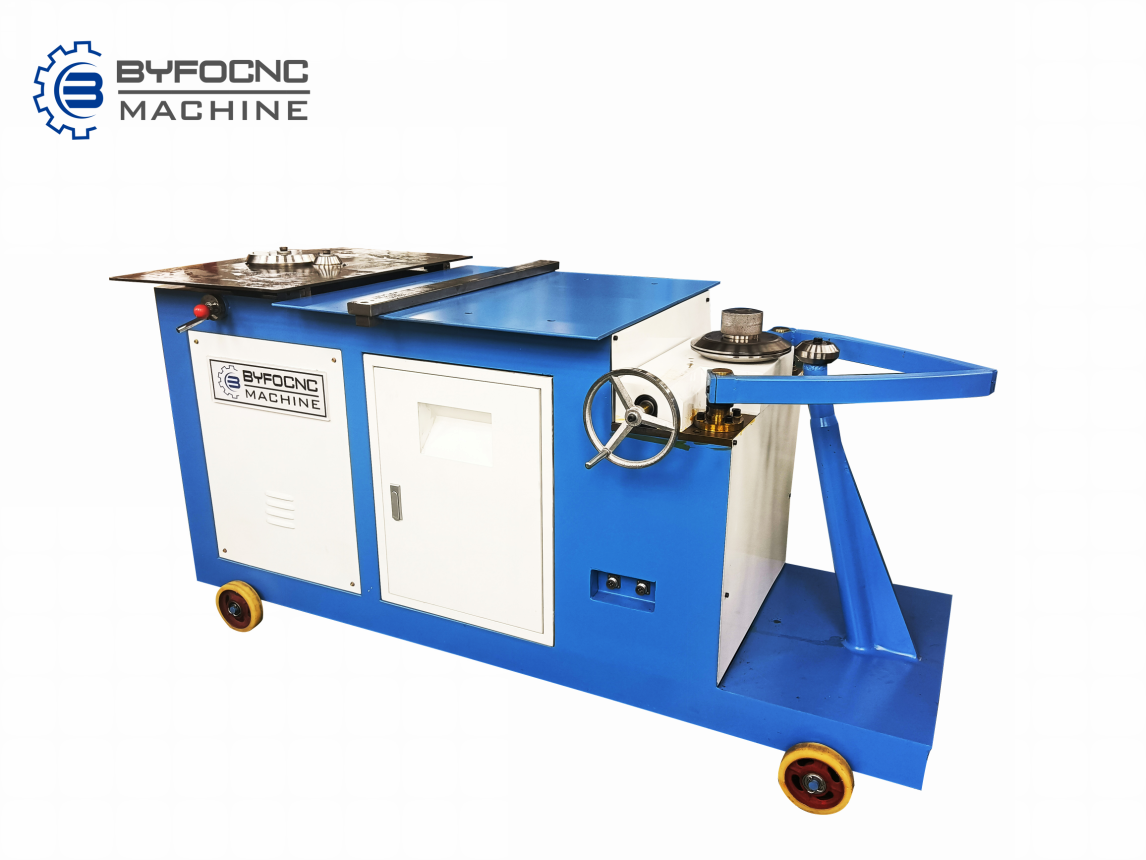 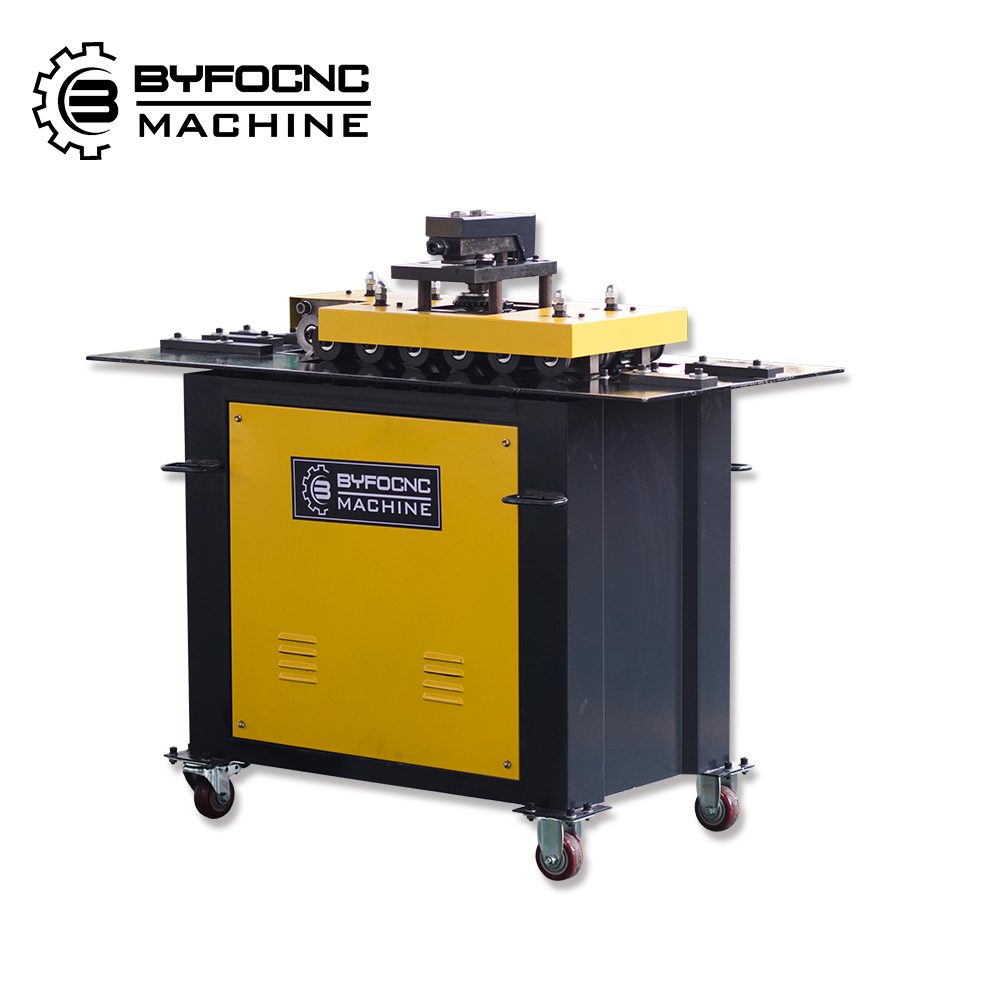 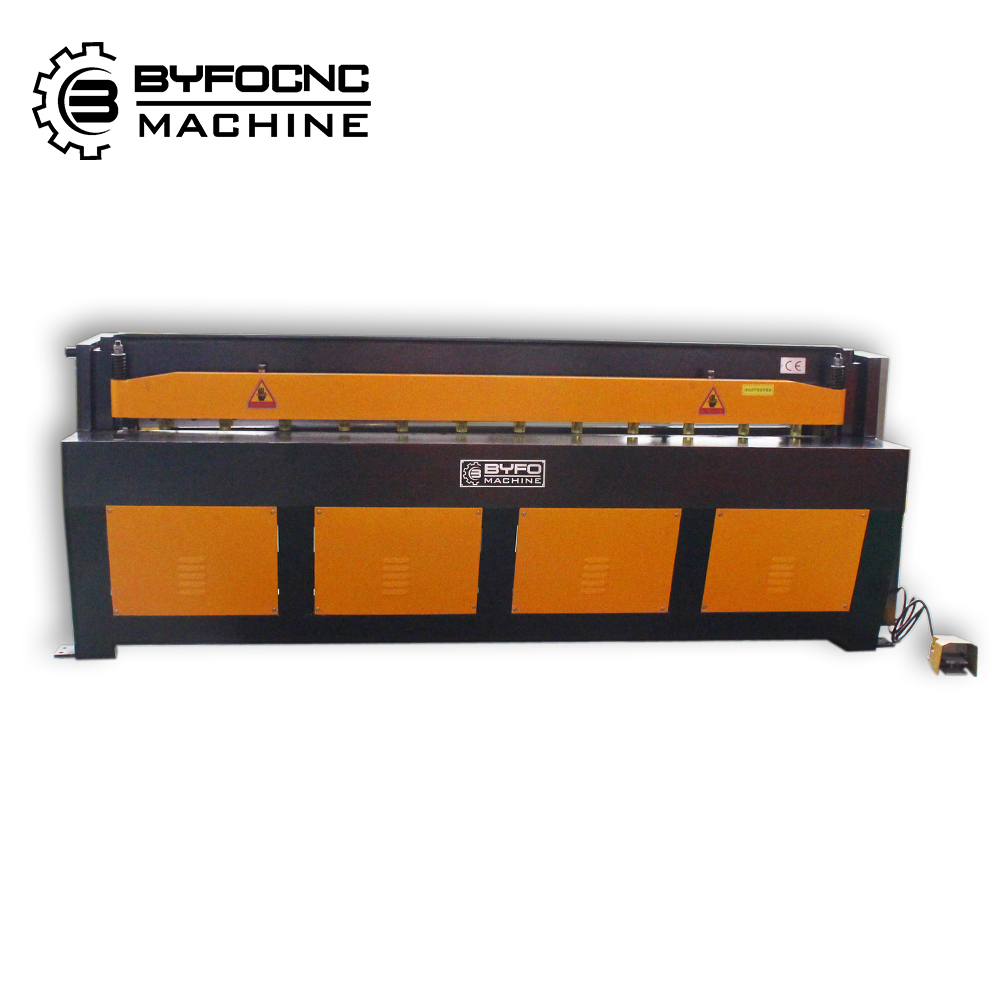 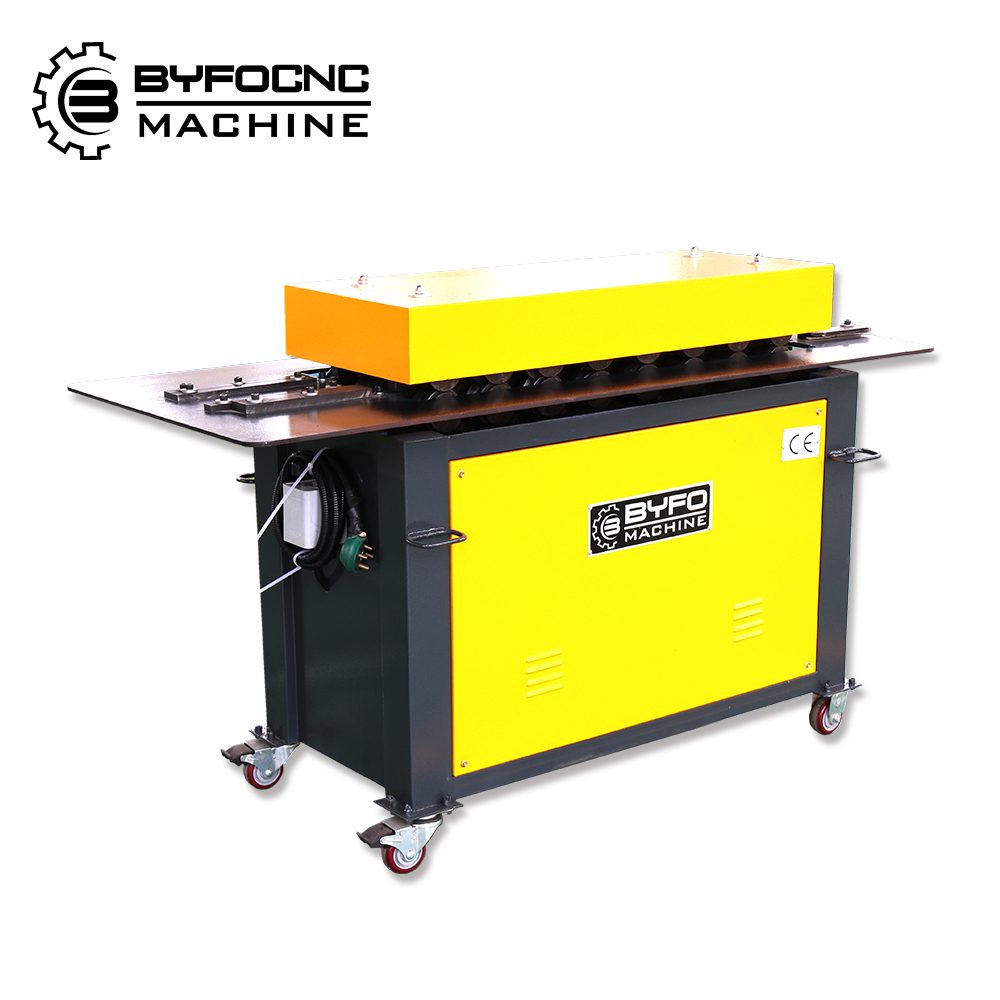 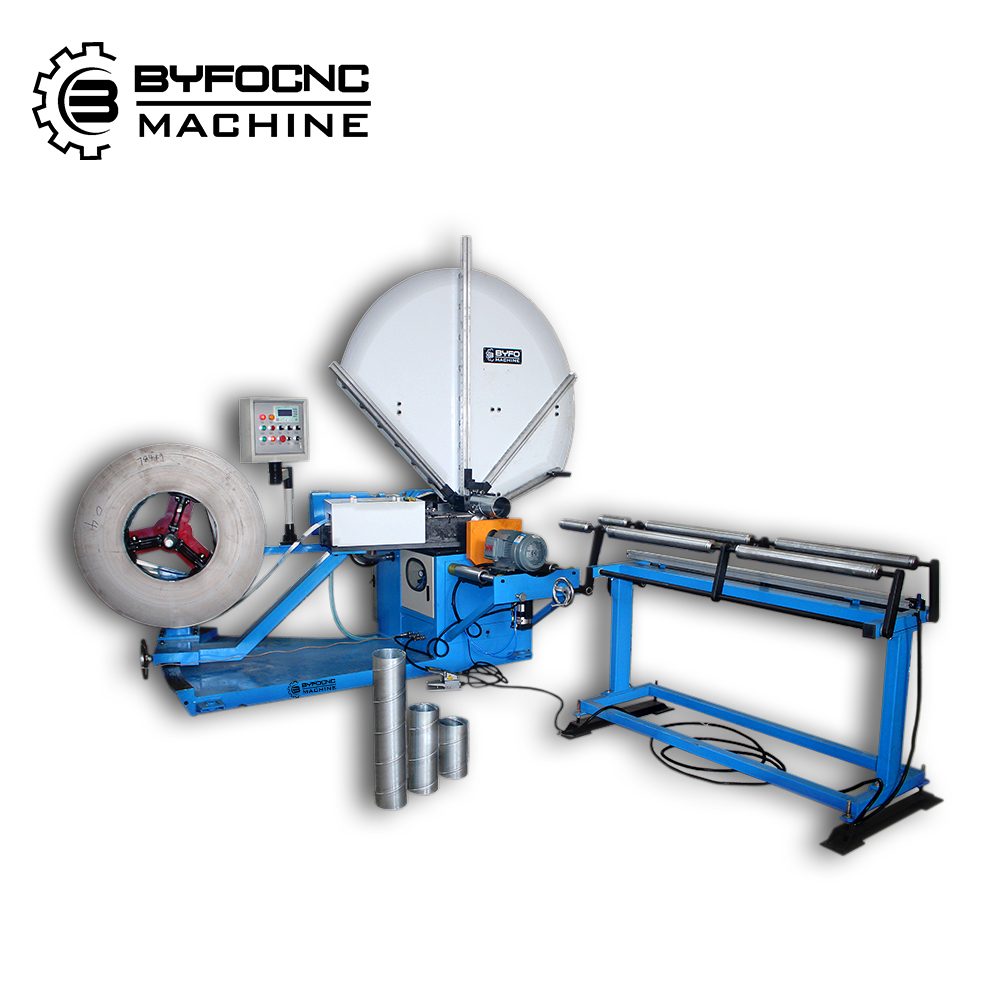